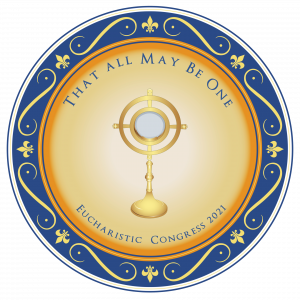 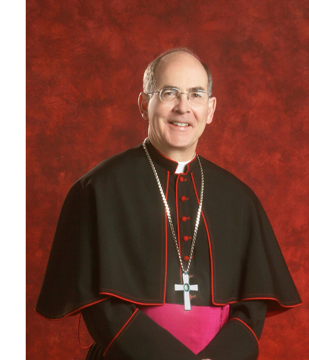 St. John Paul II appointed Archbishop Sartain Bishop of Little Rock on January 4, 2000. He was ordained to the episcopacy on March 6 of that year and took as his episcopal motto: “Of You My Heart Has Spoken” (Psalm 27:8).