Cordova, Tennessee – September 30, 2019 – Last week the Missoula Children’s Theatre came to SFA.  On Monday, auditions were held.  Sixty-three students in grades Kindergarten through 8 were selected to perform in “The Emperor’s New Clothes”.  They rehearsed the show during the week and presented two performances at the end of the week.   Something new this year – three members of the SFA Band were accompanist at the performances. In one short week, the students learned musical numbers, scripts and choreography along with team building, arts education and memories to last a lifetime!

The Missoula Children’s Theatre is the nation’s largest touring children’s theatre visiting all 50 states and 16 countries.  They have been touring extensively for nearly 50 years from Montana to Japan, and will visit nearly 1,100 communities this year. 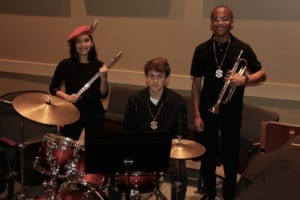 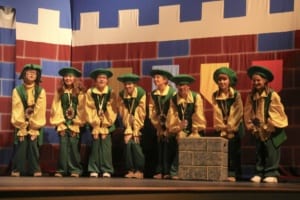 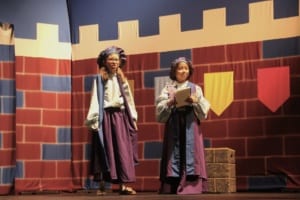 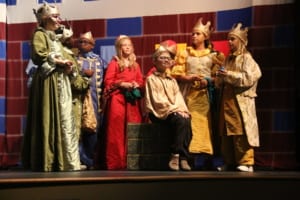